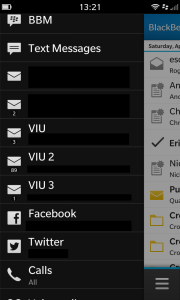 2013-04-04 – People are starting to report Google authentication is working again!

2014-01-07 – Fixed Dropbox link, mirror should have still been working. People are reporting this issue is happening again. I’ve moved on to a Q10 so I won’t be much help this time.

Today I was trying to build myself a custom map in Google Maps and then load it up on my Blackberry 9810 running Google Maps 4.5.3. When I tried to sign-in to Google Maps I was instantly signed out.

Some quick research online shows this is a known issue that Google has acknowledged on March 11th, 2013 but not fixed yet.

There is a work around I found online that few users have had success with (I was not one of them):

Since I wanted access to custom maps I’ve created and not Latitude this is what worked for me:

If you’re fast enough your custom map will load into Google Maps and remain cached. It took me a couple tries but I eventually got it.