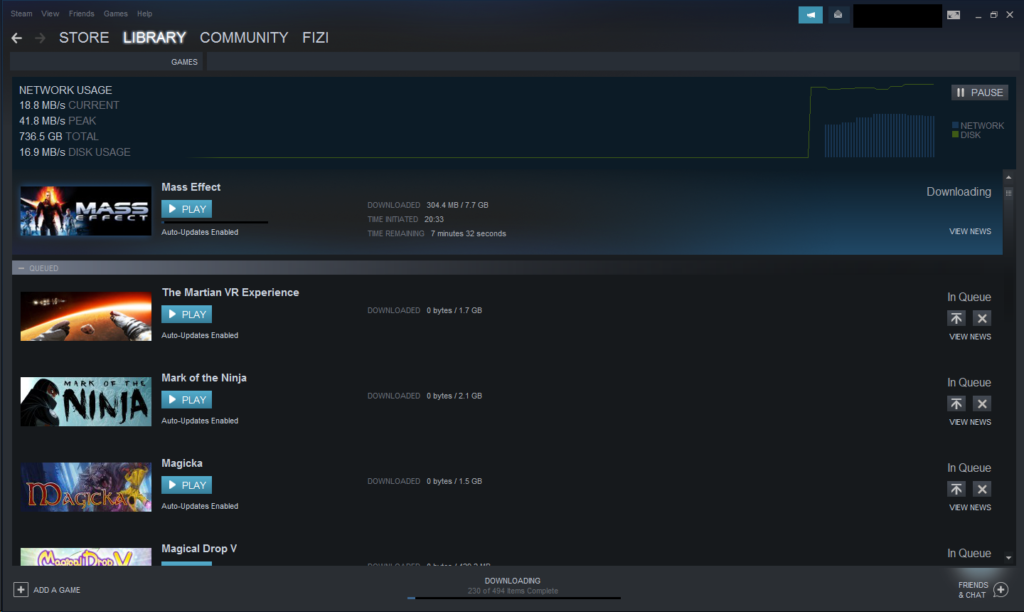 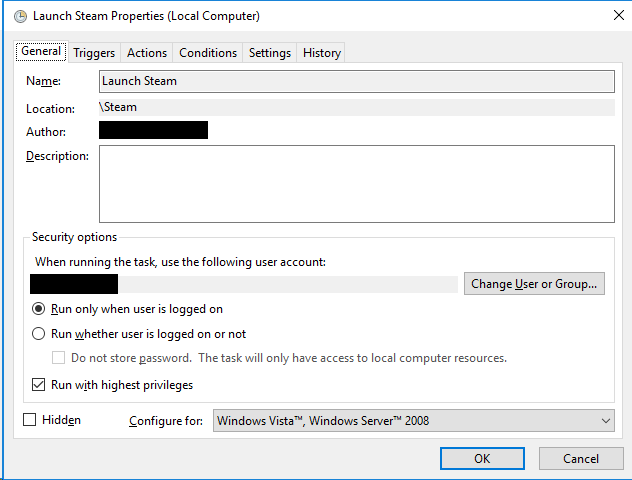 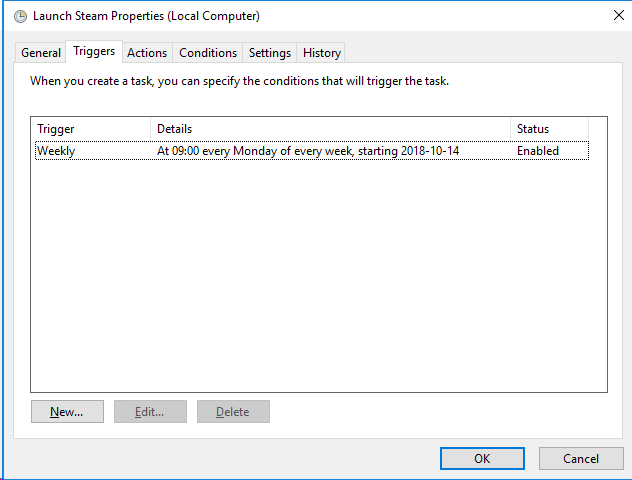 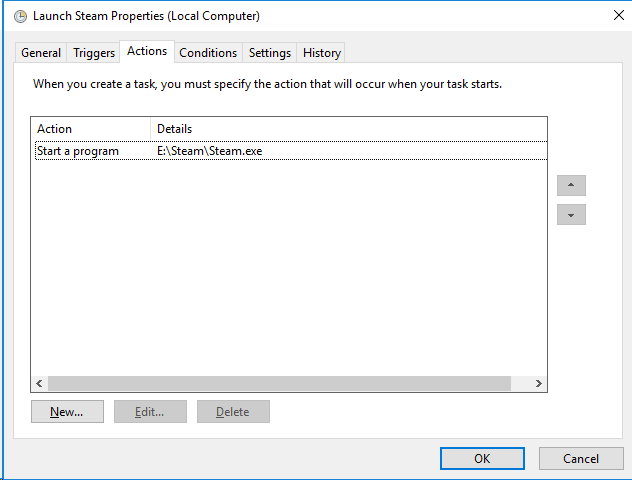 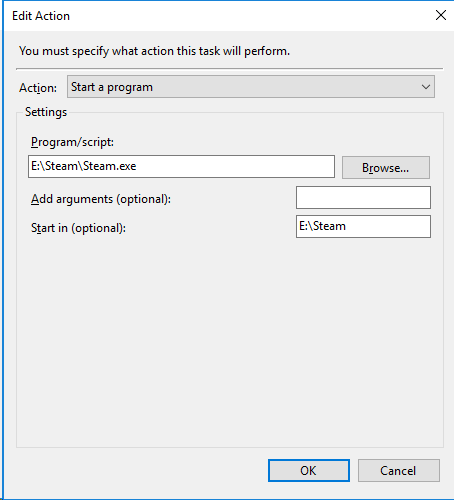 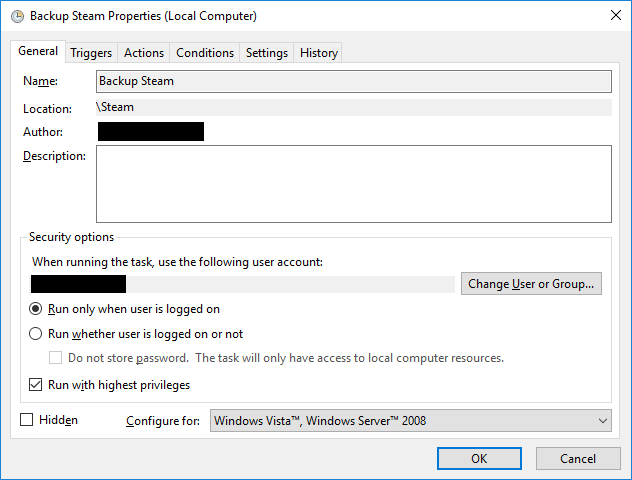 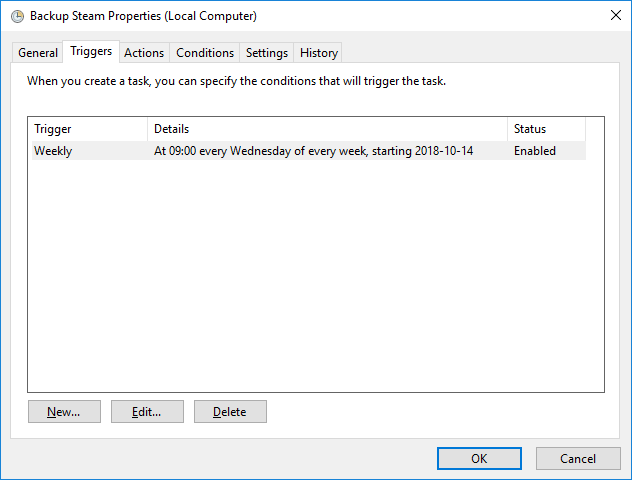 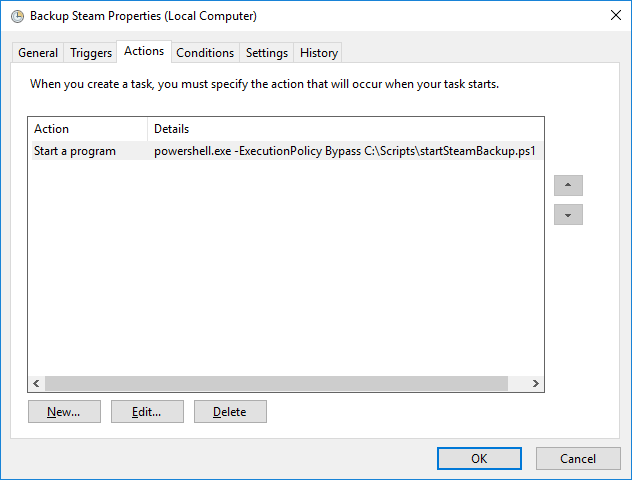 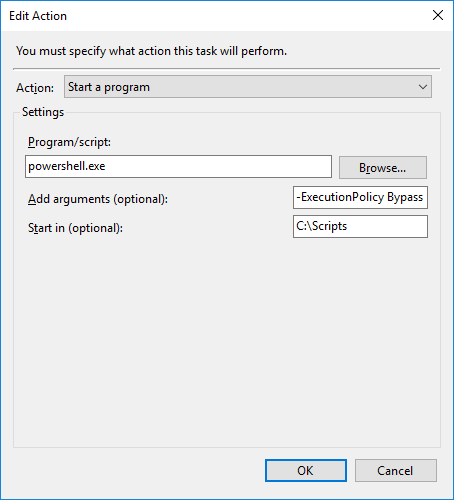 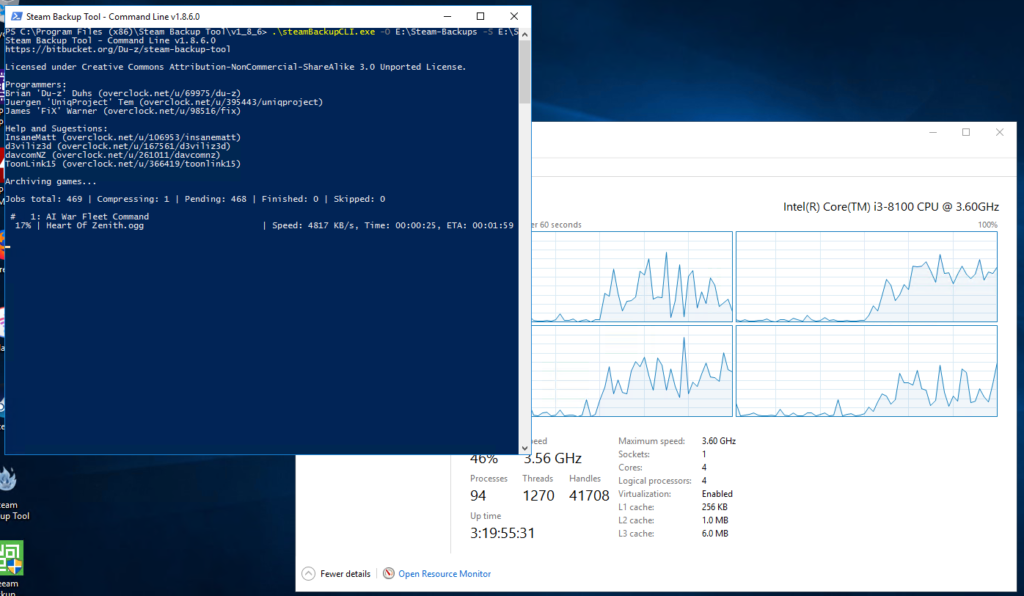 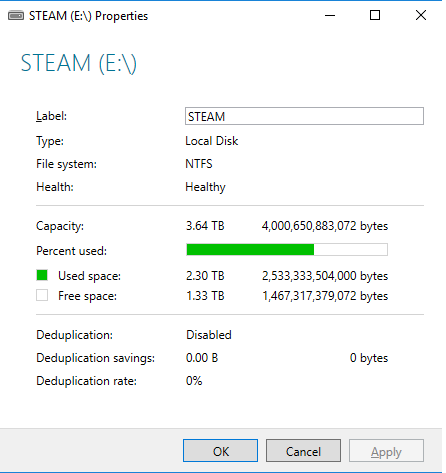 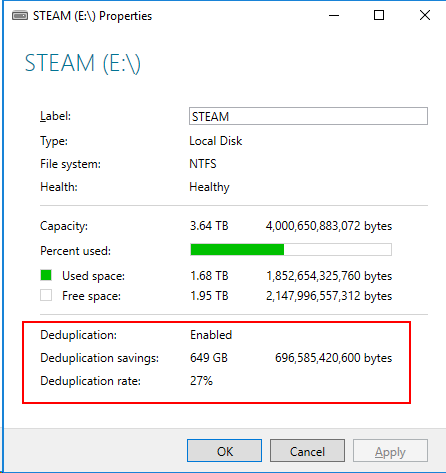 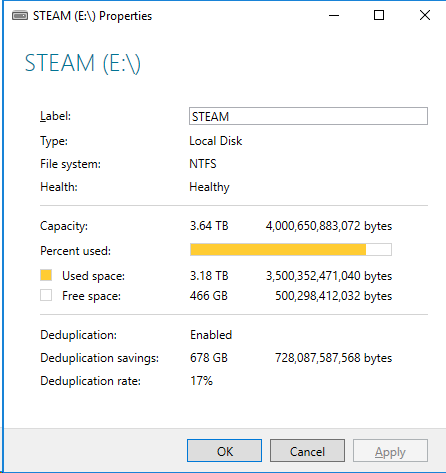 2 thoughts on “How to (almost) automatically backup your Steam library”